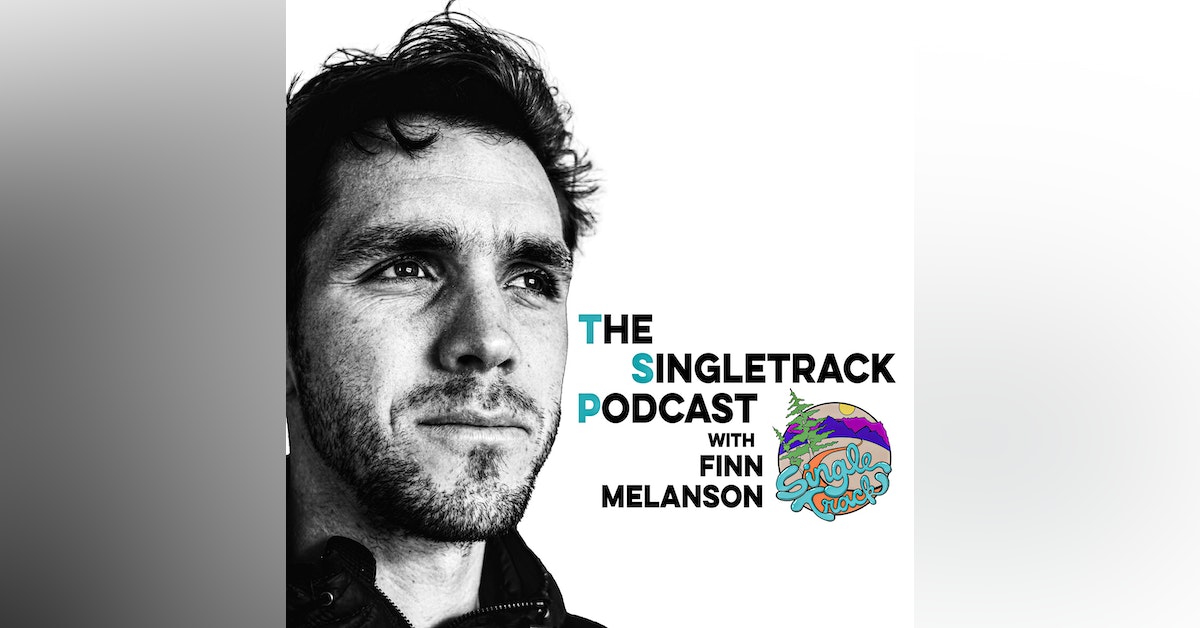 This episode is the first in a series we are calling “Golden Ticket Talks” where we interview the first and second place male and female finishers at each of the 2022 Golden Ticket races.

In this episode we talk with the winner of the Bandera 100k, Marianne Hogan. Marianne is based in Montreal, Canada and runs for Salomon.

In addition to the recap of her race at Bandera and her initial thoughts on Western States, we talk about the trail running scene in Quebec, her work as a guide for a paralympic athlete at the Tokyo games, her history in the sport including a 4 year stretch of injuries that led to a triumphant return this past fall at Ultra Trail Cape Town, and more.

I love seeing East Coast athletes like Marianne shine. Expect her to be a top competitor at Western States in June.